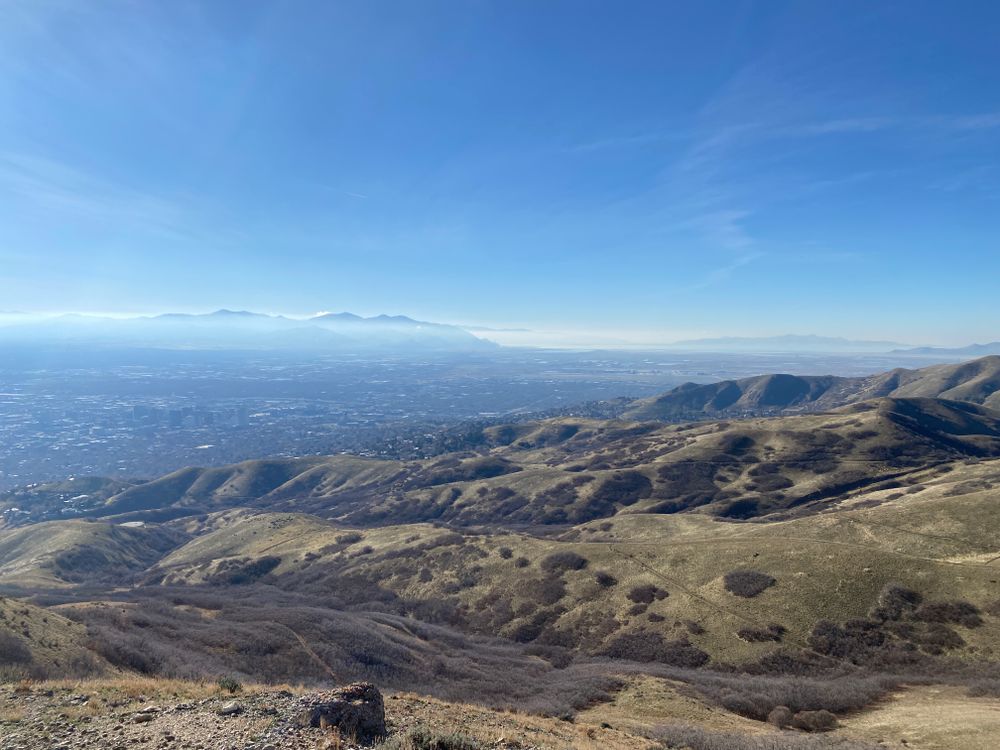 After taking the last few weekends to relax and recollect, I finally got out to hike again. Not gonna lie I was hoping to be skiing by this point, but Salt Lake City was hit by a string of warmer weather which pushed back all of the Utah ski resort's opening days. After my normal Sunday morning routine of making a large breakfast and plopping onto the couch to watch the morning slate of Premier League soccer games, I decided I wanted to get out of the house.

I sought out a shorter hike that would only take a few hours, and one that would be closer to the city. At this point, I am not trying to injure myself by being too adventurous with hikes that exceed 10 miles. Sticking closer to the city means the elevation wouldn't be as high, making it warmer and free of snow. I elected to hike the Avenues Twin Peaks.

This hike started from the Upper Avenues neighborhood, amidst a cul-de-sac of very nice looking houses. I found the whole hike to be fairly moderate and the elevation gain was spread throughout the duration. There was no part that was too strenuous and I could take my time reaching the top. The paths were very well maintained too.

When I did this in mid-November, most of the little foliage that surrounded the trail had already lost all of their leaves. Even with the plants feeling dead, the hike still was full of life as many others were getting in a Sunday workout. Mountain bikers zipped around the paths, families walked therir dogs, and other hikers moved around the hills. The hike began to rise up into the hills around Salt Lake City, which offered sweeping views over the top of downtown and the Avenues neighborhood. It was a clear, sunny day so I could see for miles. Check out this YouTube video I made which depicts the whole experience!

After hiking for a while, I reached the two hills that stood above the surrounding area, the Twin Peaks. The views at the top was as good as any I had seen during my ascent. I took a moment to relax and have a snack as I overlooked the land below me.

Overall, I wasn't blown away by the hike, but it felt good to be in the outdoors nonetheless. I needed something to do as I anxiously wait for ski season and this was a perfect moderate day hike for that. I would totally recommend this hike for walking your dog as it is not too hard and is one of dog friendly hikes in the area. 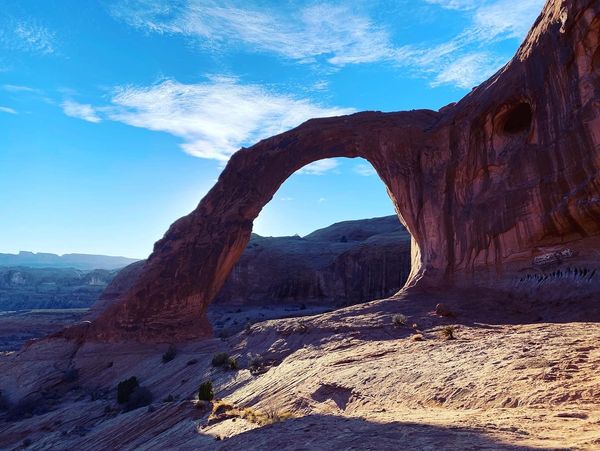 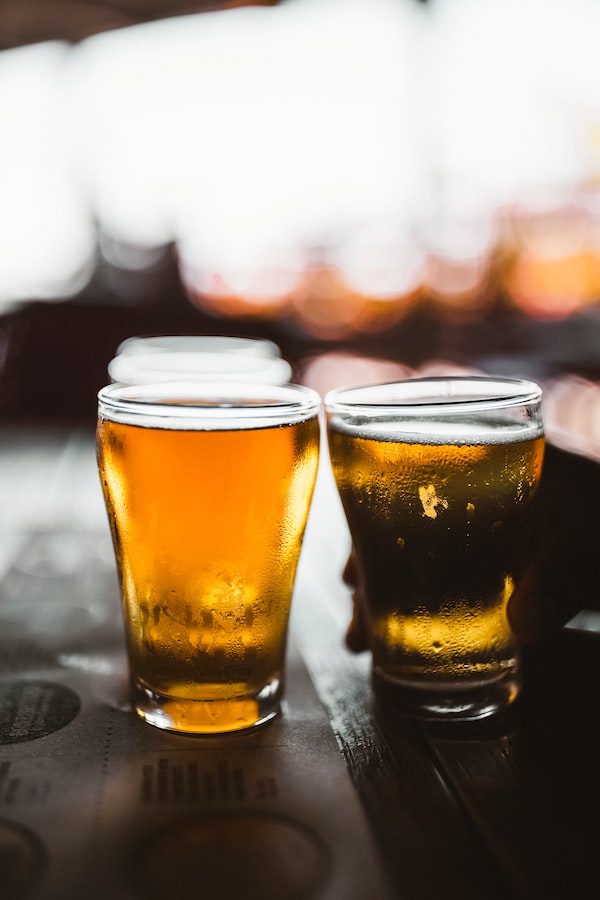 Dropping in for a beer and a bite at Proper Brewing Co. 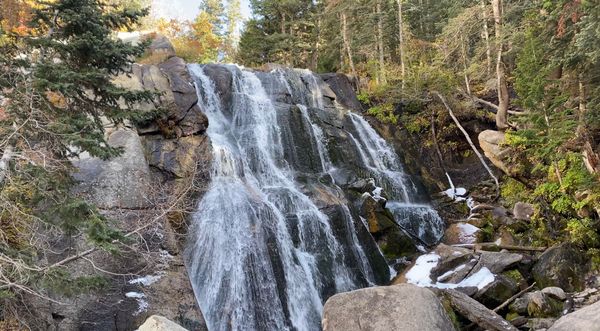