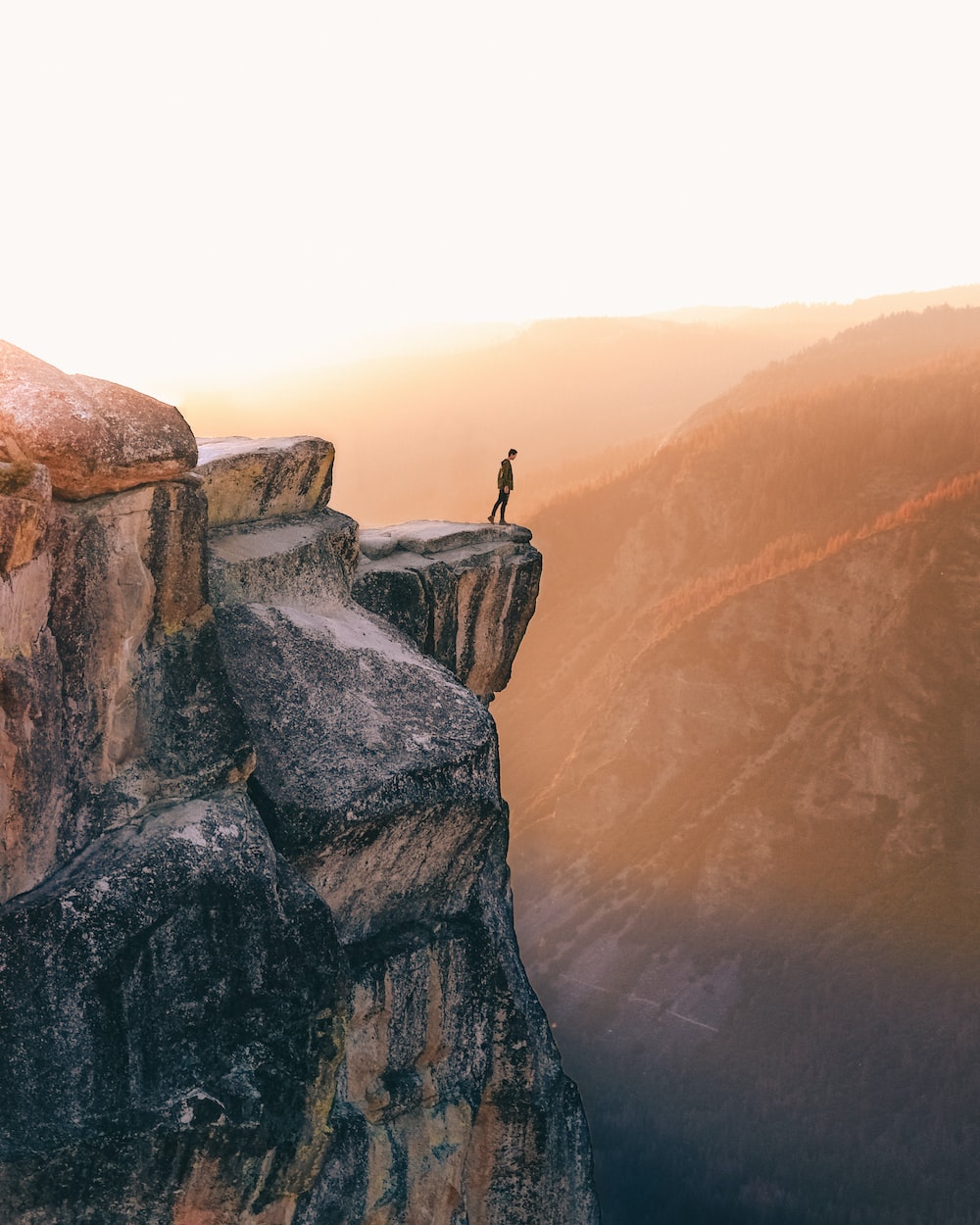 Recently, I have been watching so many movies and have yearned for another person to walk through the exact same experiences as I have. During my last semester of college, I took a class called Introduction to Film. On top of the normal movie viewing, I now pick up various motiffs and clues to the overall meaning behind films because of those studies.

I go on this tangent because a few days ago I watched the movie Ruby Sparks. It was an intriguing film about a writer who falls in love with a character he conjured up in his dreams. As he began to write about her, she becomes real. She appears in his house, as his girlfriend.

The movie explores many interesting themes around relationships and control with his strange power over her. I was fascinated by the concepts and afterwards I really wanted someone to discuss the film with. I had so many ideas and thoughts floating around.

On top of the thoughts sparked by the movie, I began to think at a higher level about emotion. The movie left me with an innate feeling that desired for someone else to have the same exact experience and understanding as I did. I wanted someone to pick up on the interesting use of color throughout many of the scenes, the contrast of relationships within the film, and the emotion behind one of the final lines.

I wish this feeling had a name. The desire for others to have the same logical and emotional reaction to a trigger. Alas, I cannot think of one. For now, I will stew on my thoughts about Ruby Sparks alone. 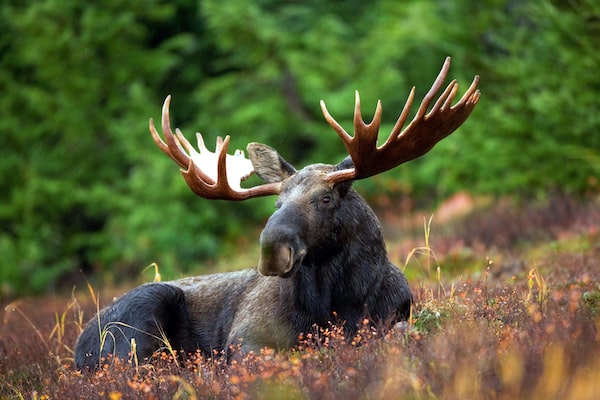 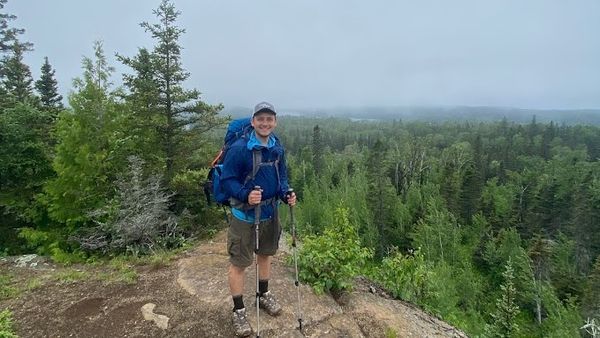 Why I love backpacking 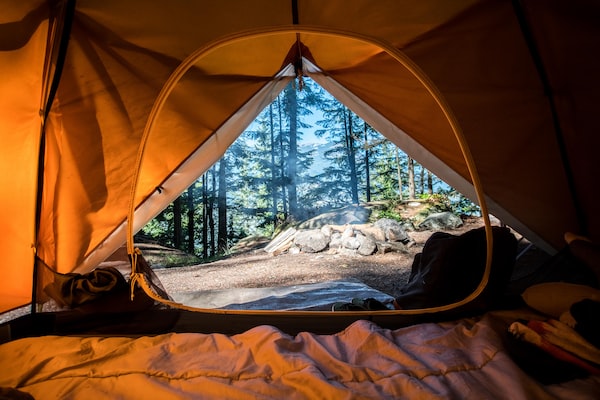 Say yes to the adventure